72% of all home buyers nationwide mistakenly believed they were being represented by the agent who was showing them homes. As a result, laws requiring agents to disclose exactly who they represent have been passed all over the country. When consumers became aware that most agents worked for the seller, they began demanding their own […] 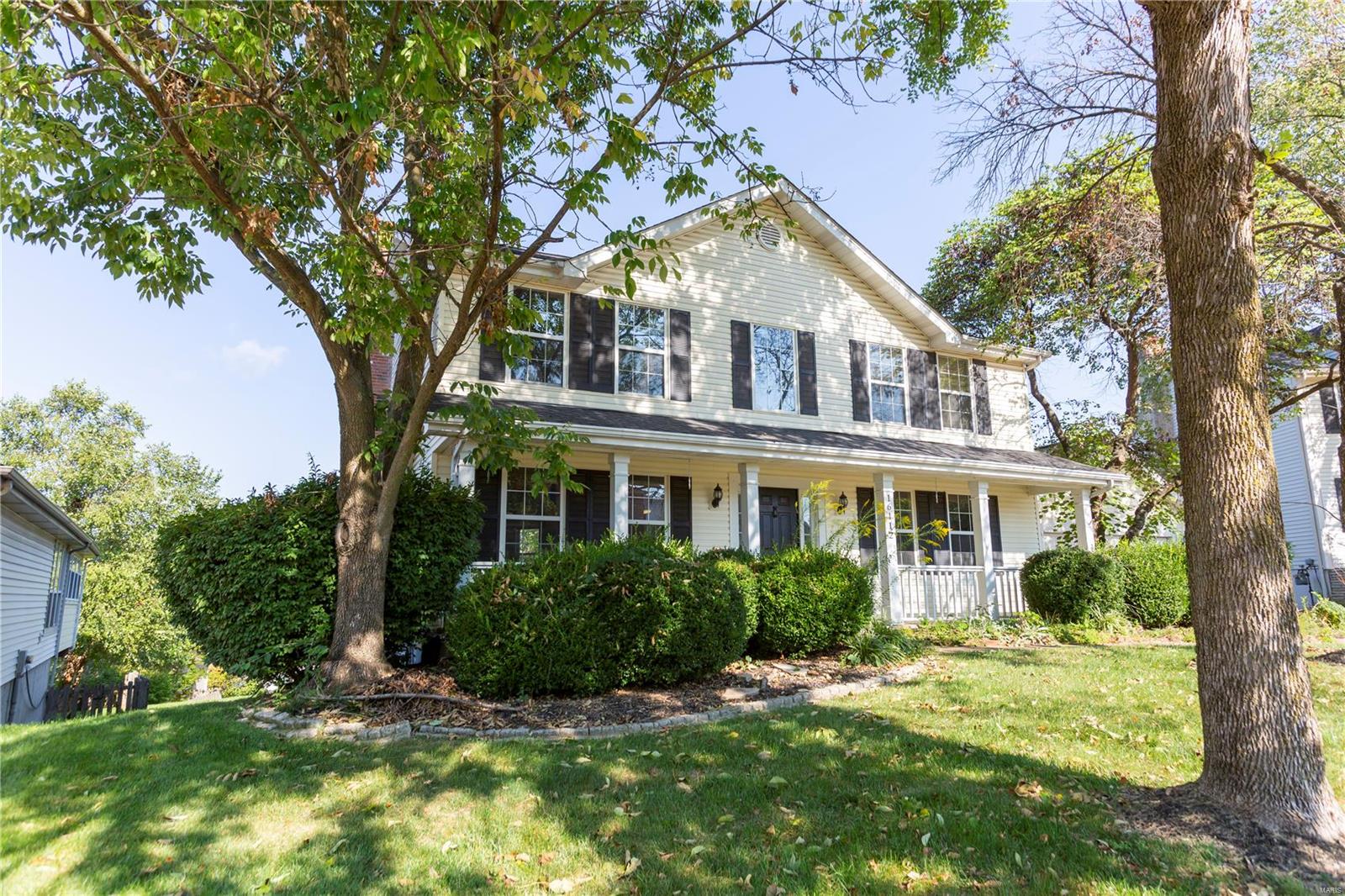 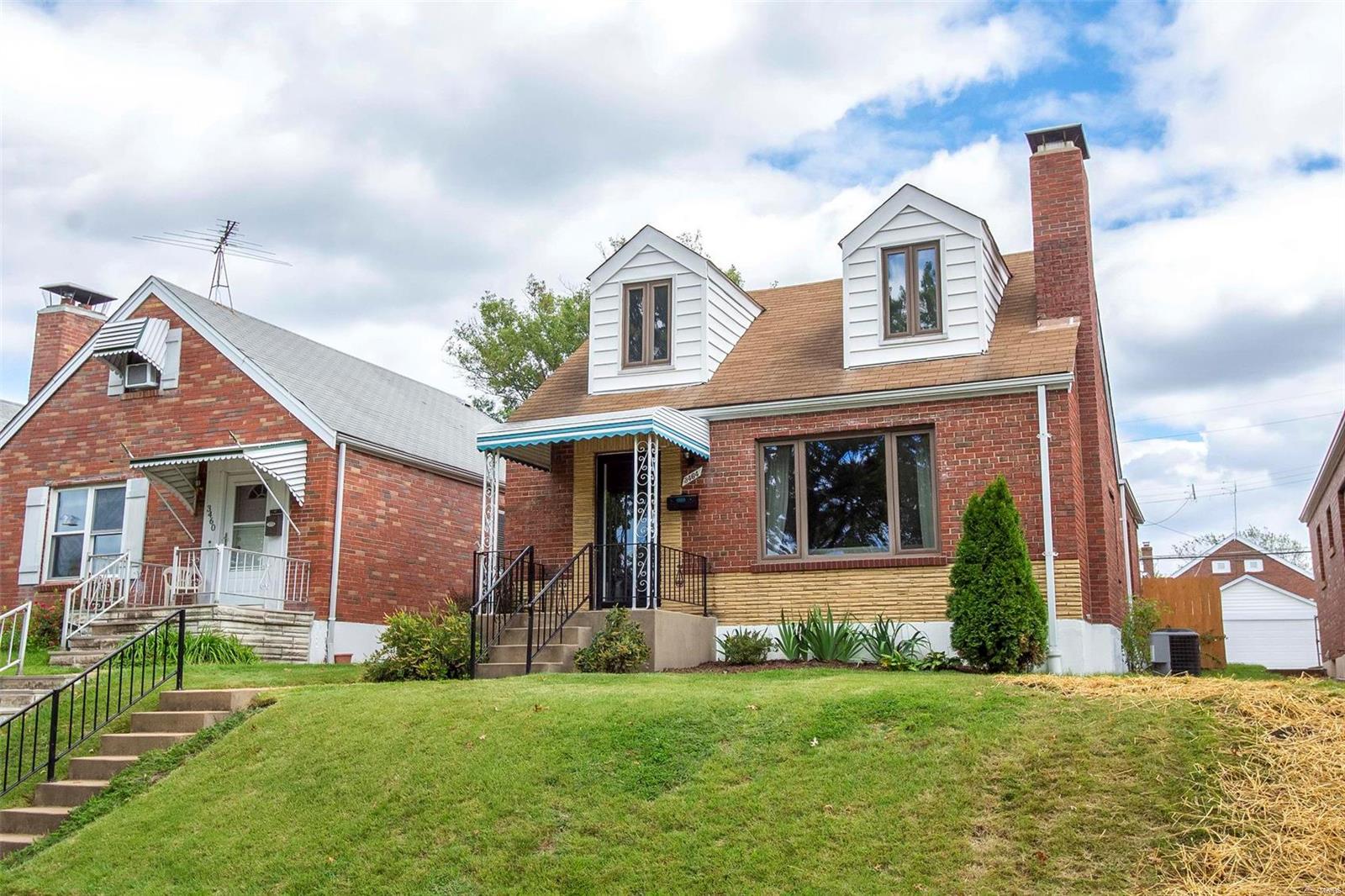 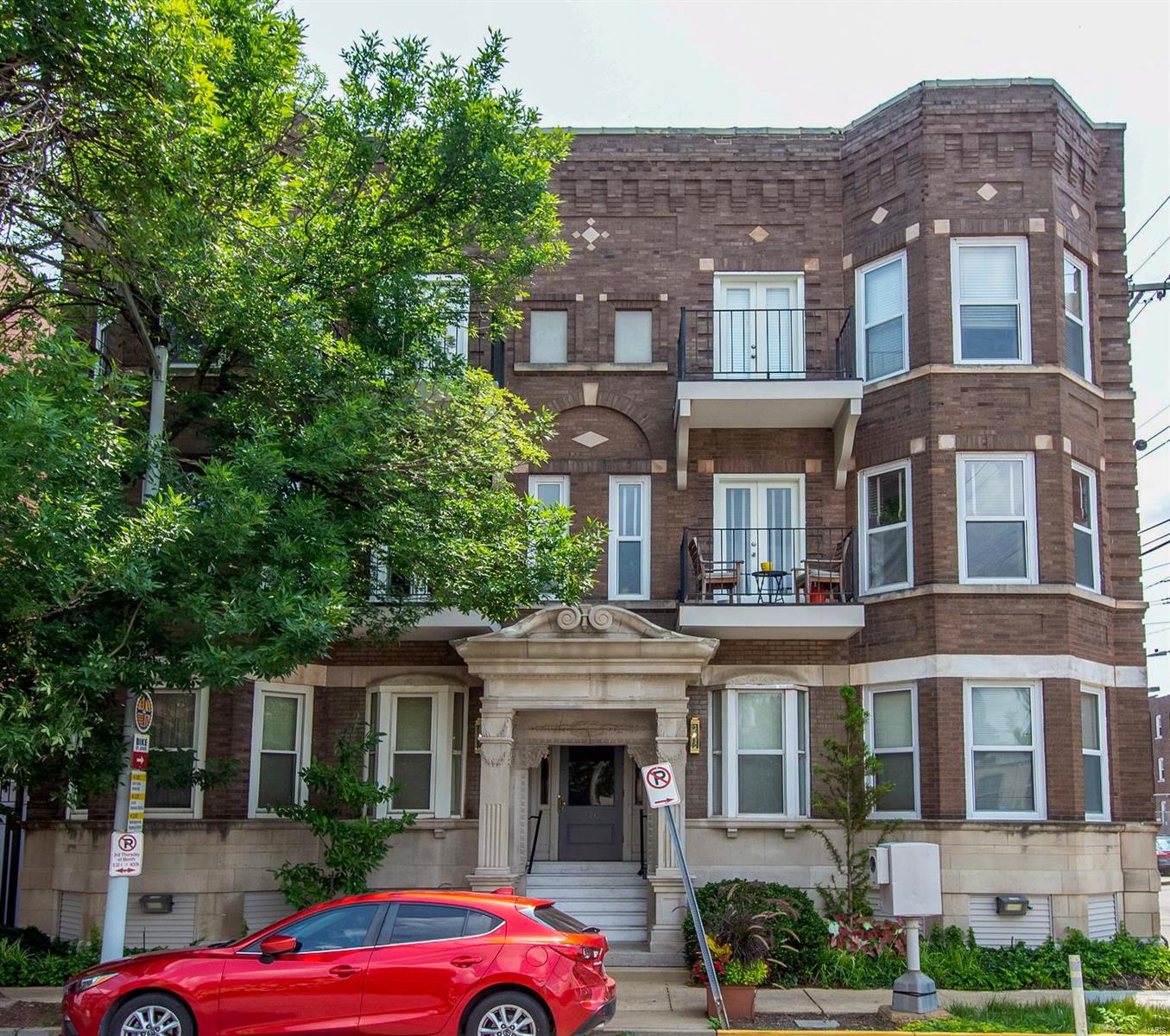 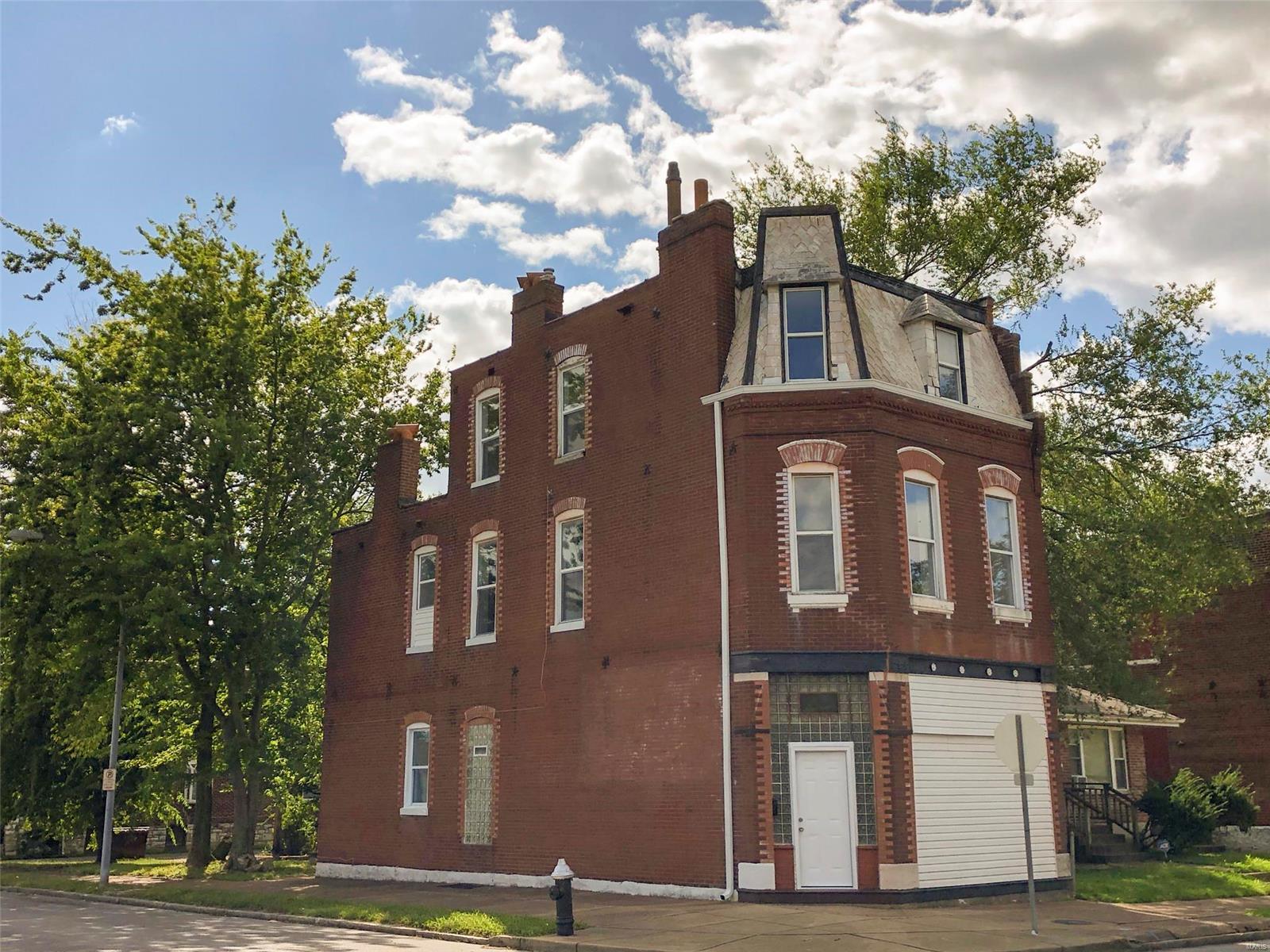