Residents from throughout the St. Louis region are invited to celebrate the next phase of the historic CityArchRiver 2015 project as the Great Rivers Greenway District, the CityArchRiver 2015 Foundation and the City of St. Louis host a public groundbreaking to kick off the construction of the Central Riverfront project. On Nov. 14 at noon, a lunchtime celebration will be held to commemorate this significant milestone. The event will take place downtown at the Riverfront Overlook Stage, located on the east side of Leonor K. Sullivan Blvd, directly across the street from the Gateway Arch Grand Staircase.

The Central Riverfront project, the second component of the CityArchRiver 2015 initiative to break ground, aims to improve the safety and accessibility of the Mississippi Riverfront and Gateway Arch grounds for visitors and residents. Great Rivers Greenway, which is overseeing work on the project, will transform Leonor K. Sullivan Blvd. into an enhanced 1.5-mile-long corridor that will provide for every practical mode of transportation to be accommodated, including pedestrians of all abilities, bicyclists, cars, buses and trams, while also providing access to the Tom Sawyer and Becky Thatcher riverboats and other levee activities. Work on the Central Riverfront project will include elevating Leonor K. Sullivan further out of the Mississippi River floodplain to help reduce flooding, creating a pedestrian walkway and separated bike lane and improving the streetscape by adding plantings and lighting. In the fall of 2014, work will begin on the construction of accessible river walk pathways from the Arch to the Riverfront.

Residents are encouraged to come out and see the riverfront in its current state one last time and view renderings of how it will look when the project is finished in2015. During the lunchtime celebration on Nov. 14, attendees will be able to purchase and sample food from several area food trucks, including Deli on a Roll, The Sweet Devine, Guerilla Street Food and Hot Aztec. Fish Eye Fun will also be on site taking commemorative photos of guests free of charge. Barbara Tulipane, President and CEO of the National Parks and Recreation Association (NRPA), will join elected officials and civic leaders from throughout the bi-state region to celebrate the transformation of this urban national park.

“This groundbreaking represents an important step in work to enhance the Gateway Arch experience,” said Susan Trautman, executive director of Great Rivers Greenway. “We, along with all CityArchRiver 2015 partners and the City of St. Louis, are excited to move forward with such a transformational project that will allow us to improve the quality of life for our residents and make the St. Louis region an even better place to live for generations to come. We encourage area residents to come out and celebrate with us on Nov. 14.”

The Central Riverfront Trail will not only be a key part of the overall CityArchRiver 2015 project, but it will also serve as a key connector in Great Rivers Greenway’s planned region-wide system of high-quality greenways, parks and trails known as The River Ring. Once complete, the south end of the trail will provide access to the southern portion of the Mississippi River Greenway, which will eventually connect to Jefferson Barracks Park in South St. Louis County, while the north end of the Central Riverfront trail will link to the North Riverfront Trail at Biddle St. Residents from the Metro East will be able to directly access the riverfront and Gateway Arch Grounds via the McKinley Bridge Bikeway and Old Chain of Rocks Bridge, creating a truly regional connection to our region’s most iconic structure.

The Central Riverfront project component will be split up into two phases to maintain access to the existing riverfront tourist amenities, including the riverboats and helicopter rides. Phase I will include work from Choteau Ave. to the Grand Staircase and will be completed in fall of 2014. Phase II will then begin in the fall of 2014 and will complete the work from the Grand Staircase to Biddle St. The entire project will be completed in time for the Gateway Arch’s 50th anniversary celebration in fall 2015.

The Nov. 14 event follows the August groundbreaking of the Park Over the Highway project. Once complete, the CityArchRiver 2015 project will provide new opportunities for entertainment, recreation and learning through landscape improvements to the Gateway Arch grounds, new museum exhibits and acres of new community-oriented event spaces. 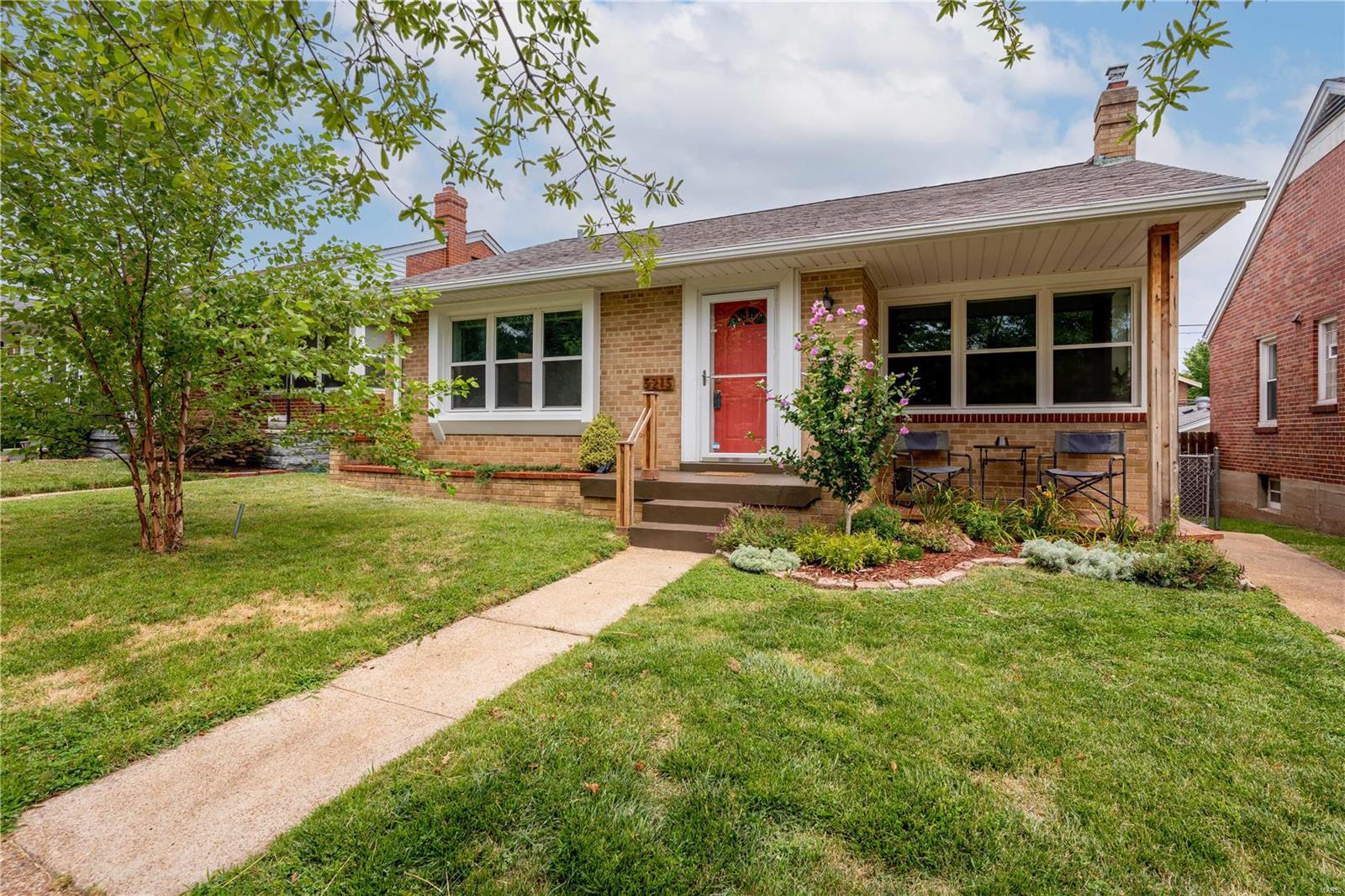 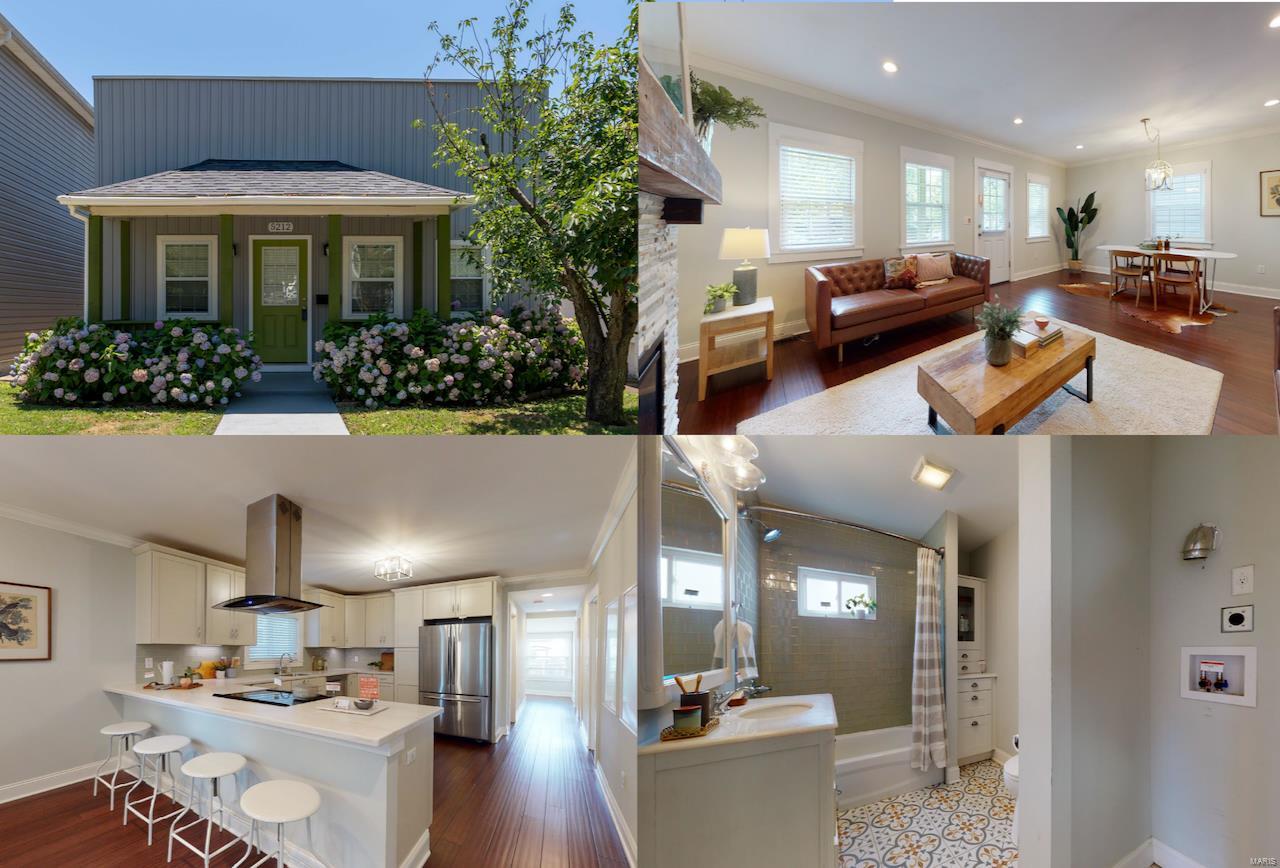 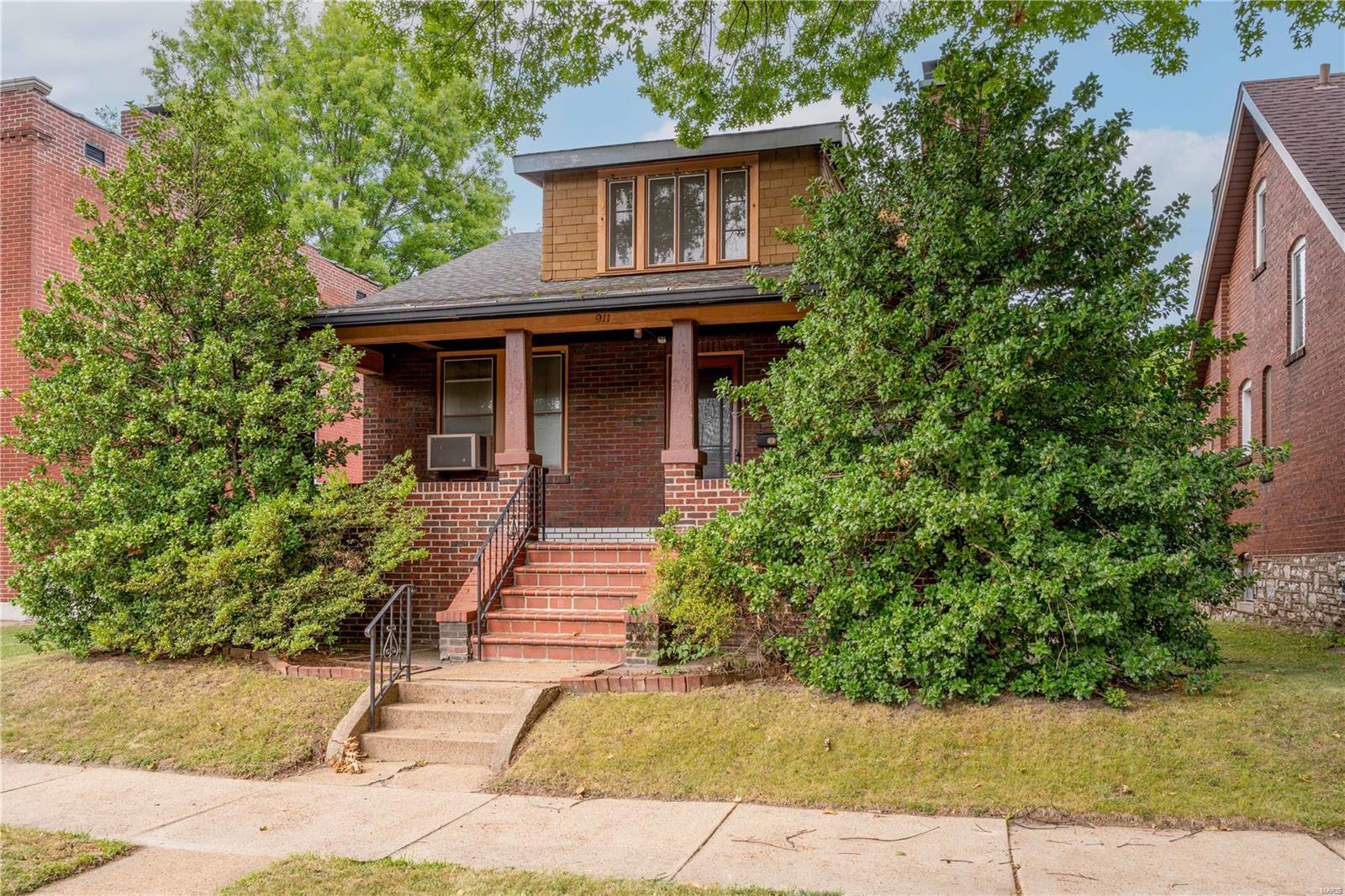